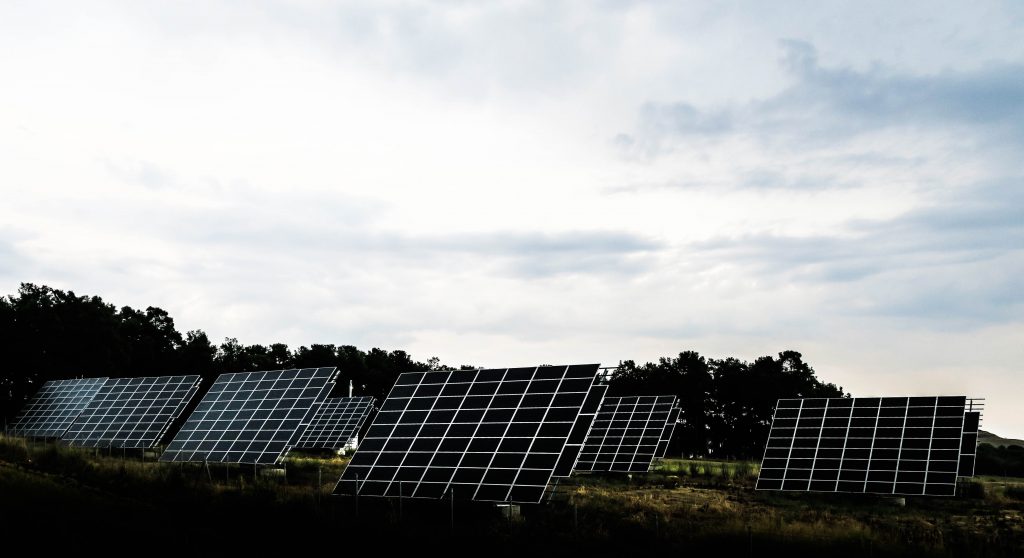 Two weeks ago STARDUST Tampere participated in a webinar on energy communities. The virtual event clarified the concept of energy communities through practical examples. The topic was clearly of interest, as more than 80 representatives of Finnish municipalities, companies and research institutes took part

The opening speaker was Professor Pertti Järventausta of the University of Tampere, who emphasized that the business environment is changing due to the challenges of climate change. The electricity system is focusing on renewables and changes are needed. “We need active customers who also produce energy beyond their own needs and form energy communities”, he said.

Energy communities will reap benefits, such as improving the role of renewable energy, enabling the flexibility of the energy system for local businesses and improving the resource efficiency of the overall system, Järventausta said.

As transport also becomes electrified, we need to look at electricity, heat, cooling and transport as a whole in energy communities, ie look at the whole energy system. In the near future, local energy communities will have an important impact on the entire energy market. A new kind of energy citizenship is emerging.

Legislation must look at things holistically. Sunila emphasized that Finland is a sparsely populated country, and energy services must also be maintained for sparsely populated areas. We try to get good and affordable services for all citizens, she pointed out.

Much remains to be done to enable energy communities. Project Manager of SPARCS, Elina Wanne from the City of Espoo, who hosted the event, emphasized that the cities would like to see themselves as so-called sandboxes in the development of energy communities.

At the event, several case examples were heard from municipalities such as Lempäälä, Kerava and Tampere. Project manager Juha Rinta-Rahko from the City of Tampere spoke about the pilot, where it is planned to acquire a common heating system for neighboring housing companies. The city is commissioning a feasibility study on investments and operations, and a ready-made operating model for housing companies will soon be available.

The event ended with a commentary by Samuli Rinne, Project Manager of the Making-City project, from the City of Oulu. He considered different system perspectives on energy communities.

The event was organized by the projects IRIS, Making-City, MAtchUP, mySMARTLife, SPARCS and STARDUST funded by the European Union’s Horizon 2020 research and innovation program, as well as the cities of Espoo, Helsinki, Kerava, Oulu, Tampere and Vaasa and Finnish association of Civil Engineers RIL. 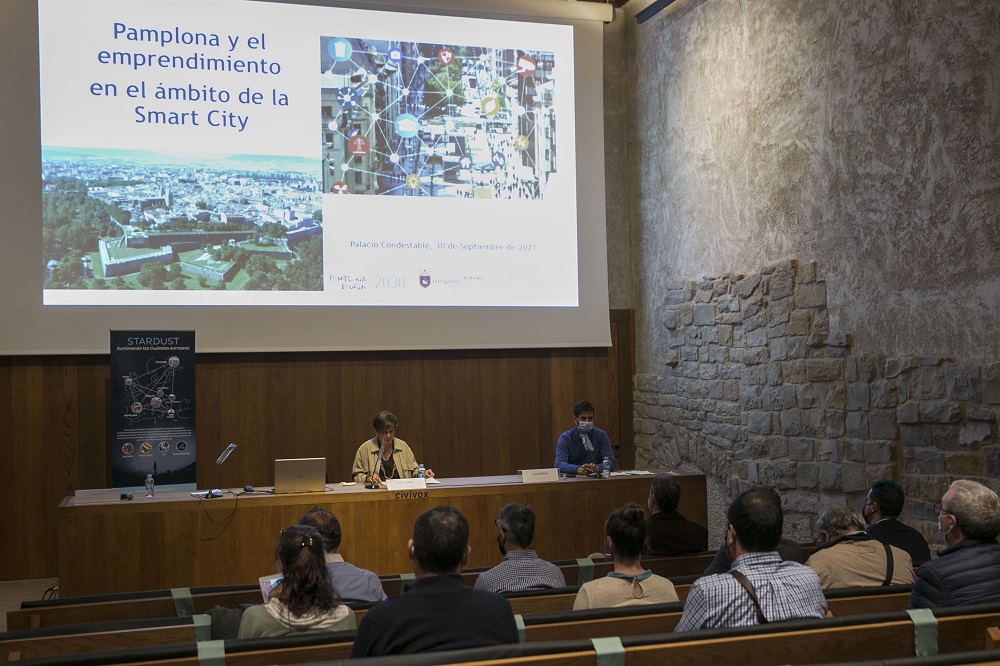