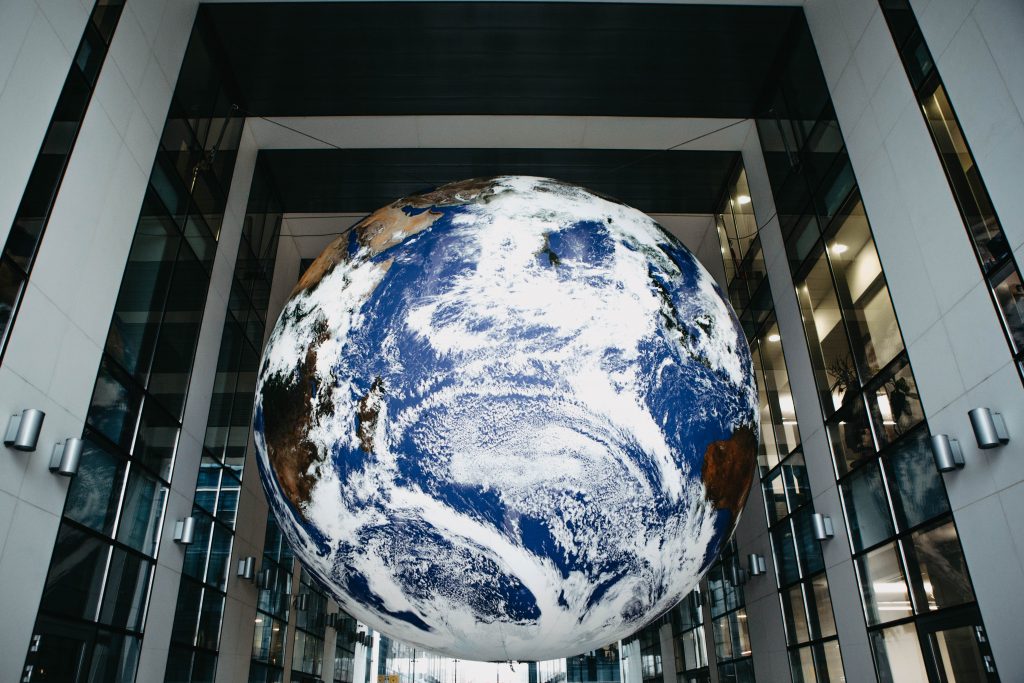 The coronavirus emergency won’t affect the timeline of the EU’s Green Deal. This is despite some fossil-fuel-reliant countries asking the Commission to put its flagship policy on hold, even if they stand to benefit most from the Deal's Just Transition Fund

The economic consequences of the Covid-19 pandemic should not delay the European Union’s ambitious climate change measures. The Commission has confirmed that the work on long-term policy priorities such as the Green Deal is continuing. It has even launched an online public consultation to increase the current EU’s 2030 climate target of a 40% cut in greenhouse gas emissions to at least 50%, compared to 1990 emission levels.

Moreover, the Council has released a joint statement where the EU leaders have backed the crucial role of the green transition in Europe’s economic recovery after the coronavirus emergency. This is despite some requests, mainly by the Czech Republic and Poland, to postpone the project timelines and to focus all efforts on the urgent health crisis.

The Green Deal is the growth strategy launched by the Commission at the end of last year to make the EU the world’s first climate-neutral bloc by 2050, relying on affordable, secure and clean energy, smarter mobility and more sustainable agriculture.

The Deal includes financial instruments in order to be effective. One of them will provide funds and technical assistance to help people, businesses and regions that are most affected by this move. Called Just Transition Fund (JTF), the measure forms part of a broader 100 billion euro package, set to be allocated to member States over the period 2021-2027. The JTF alone will receive 7.5 billion euros from the EU budget.

A switch to renewable energy and a full decarbonisation will especially affect the economies of Eastern Europe, where there is a long history of work in the mining industry.

The Czech Republic is one of biggest polluters in Europe, and so the Just Transition Fund has earmarked 581 million euros to help it make a smooth transition.

The country’s energy security is expected to come in the future from the granite bed rock of the Bohemian Massif. The area of Litoměřice, a town with 25,000 inhabitants in the north of the region, is hosting several studies and projects on geothermal energy.

Jaroslav Klusák, energy manager of the city says: “A priority for us now is a geothermal heating district plant and we believe that the Just Transition Fund can support us in finalising the project. We are undertaking research and development studies concerning the infrastructure in the area.”

The aim is to replace the current system based on coal and natural gas with district heating fuelled by a combination of gas, geothermal energy and other renewables. The Municipality hopes it could secure the heating system and be a further source of income for investments in other energy-related projects.

Citizens are involved in the decision-making process. The Municipality has organised several workshops to inform them about the plans concerning the sustainable energy transition, the technologies that can be used, e-mobility, and the support available for refurbishing residential buildings.

A community energy project based on Photovoltaic (PV) panels was also discussed before its launch. “The citizens are able to invest a minimum of 50 euros in the local government energy system and get back some revenue in five to ten years’ time. In addition, they will be able to use the renewable energy produced and get cheaper electricity,” asserts Klusák. While the geothermal project generally enjoys the support of the people, it is early to assess their engagement for the PV system. The citizens will be able to invest in it the autumn onwards.

The social cost of the green transition in Romania

In Romania, 18,600 direct jobs (16,295 indirect jobs) are reported to exist in the coal sector. The country is set to become the third-largest recipient of the Just Transition Fund with 757 million euros, after Germany and Poland.

New working activities can be created by harnessing the country’s renewable energy potential and by implementing occupational programmes to help people identify alternatives, for example in the service industry.

Adrian Răulea, coordinator of the Association of Intercommunity Development in Cluj-Napoca, the country’s second-largest city and known as the capital of the Transylvania region, says that new chances might emerge in many domains, from information technology (IT) to tourism and the arts. The preservation of cultural heritage in the area could create new jobs by investing in specific machinery to produce traditional Transylvanian furniture. The JTF could support all these industries.

It will also boost the development of electric transport, including railway infrastructure, to cut pollutant emissions from the country, which, in 2018 was referred by the Commission to the EU Court of Justice for failing to meet agreed air quality levels.

Răulea says: “In Cluj-Napoca the first e-buses were introduced in 2018, with a view to having a completely electric public transport by 2030. We have reached about 50% of this goal so far and invested in buses, trolleybuses and trams.”

He underlines the fact that every important project is discussed with citizens. For this purpose, the City Hall created the Centre of Innovation and Civic Imagination as one of its departments. “People support the good ideas there; they show interest in green activities, we want to involve as many as possible, so that they understand that their opinion matters,” explains Răulea.

One of these projects is the construction of a smart street, set to be finalised this year. It consists in transforming a busy street on the student campus into a pedestrian area. “We offer the students good quality public transport in exchange, as our policy is to discourage the use of personal cars,” says Răulea. The new road will be equipped with bike lanes, charging stations for electric bikes, scooters or mobile phones, wi-fi coverage, benches and energy-efficient lighting, and nature-based solutions.

Litoměřice and Cluj Napoca, together with Derry (Northern Ireland) and Kozani (Greece), are ‘followers’ of the European smart city project STARDUST. It is studying innovative solutions in energy efficiency, mobility, and ICT, which are tested in the project’s ‘lighthouse’ cities of Pamplona (Spain), Tampere (Finland) and Trento (Italy).

Some analysts cautiously praise the Green Deal’s policies and financial instruments. Rachel Guyet, director of the Master in global energy transition and governance at the Centre international de formation européenne, Nice, France, says: “It’s the first time that we have such a visible and important action plan around renewable energy and decarbonisation. The EU is preparing legislation, an action plan, and financial resources. It has modified the 2030 climate targets, and is showing willingness, but we need to see if there is enough capacity to implement them.”

According to the above-mentioned JRC study, Germany hosts the second-largest number of jobs in coal in the EU, with 35,700 people directly employed and around 48,450 working in coal-related activities. The European Commission’s 7.5 billion euros Just Transition Fund (JTF) is set to allocate 877 million to the country.

In this regard, Guyet also mentioned the change of the German government’s policy, which introduced new regulations for the wind power sector. However this means more bureaucratic hurdles and the policy is held back by anti-wind protesters in and outside the parliament.  This situation is leading to thousands of job losses.

“The governments do not have stable policies on renewables. What is missing today is a global vision on how we ultimately manage carbon neutrality,” she points out. Guyet says that more thought is needed into a way to move towards global carbon neutrality, by limiting the risks. 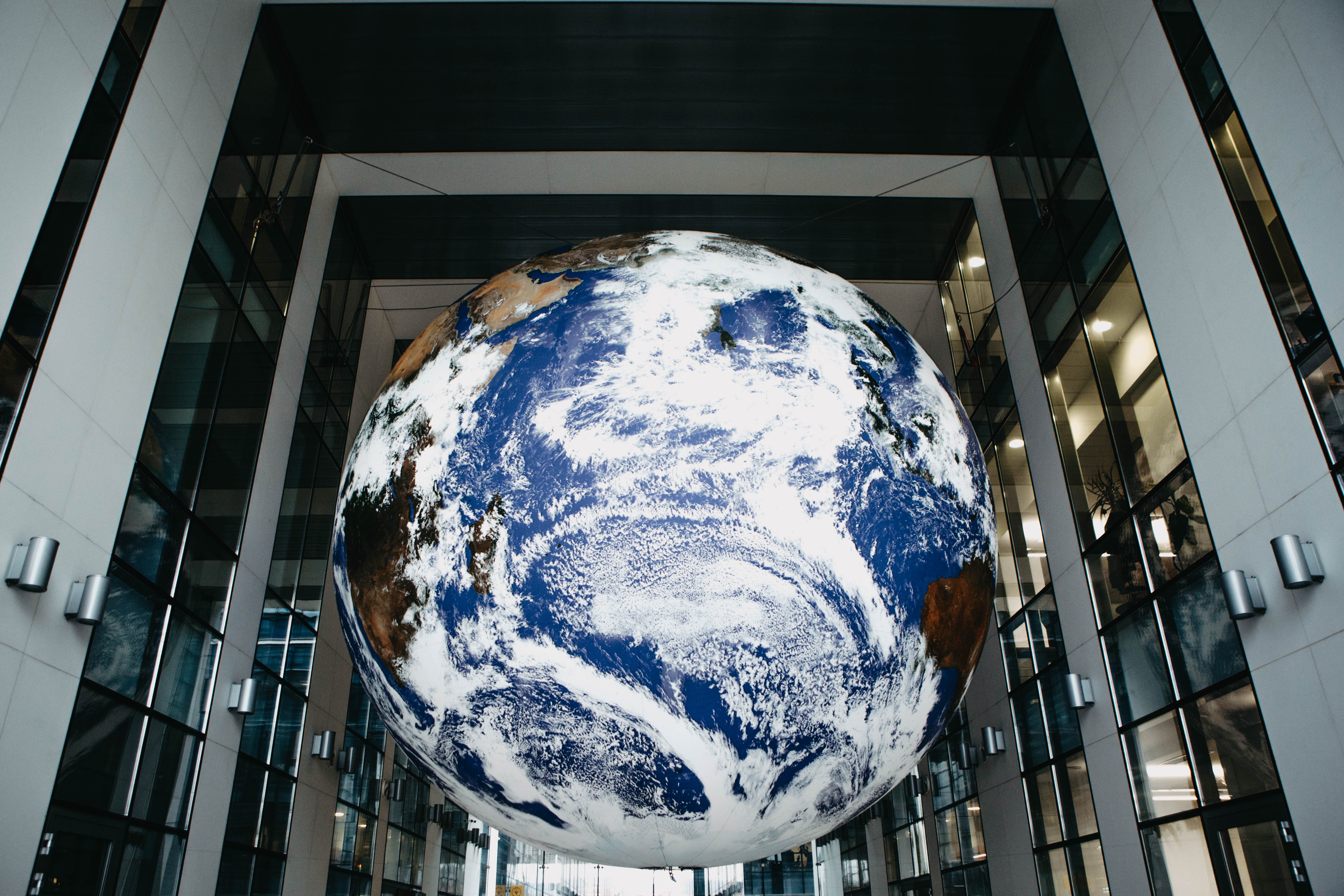