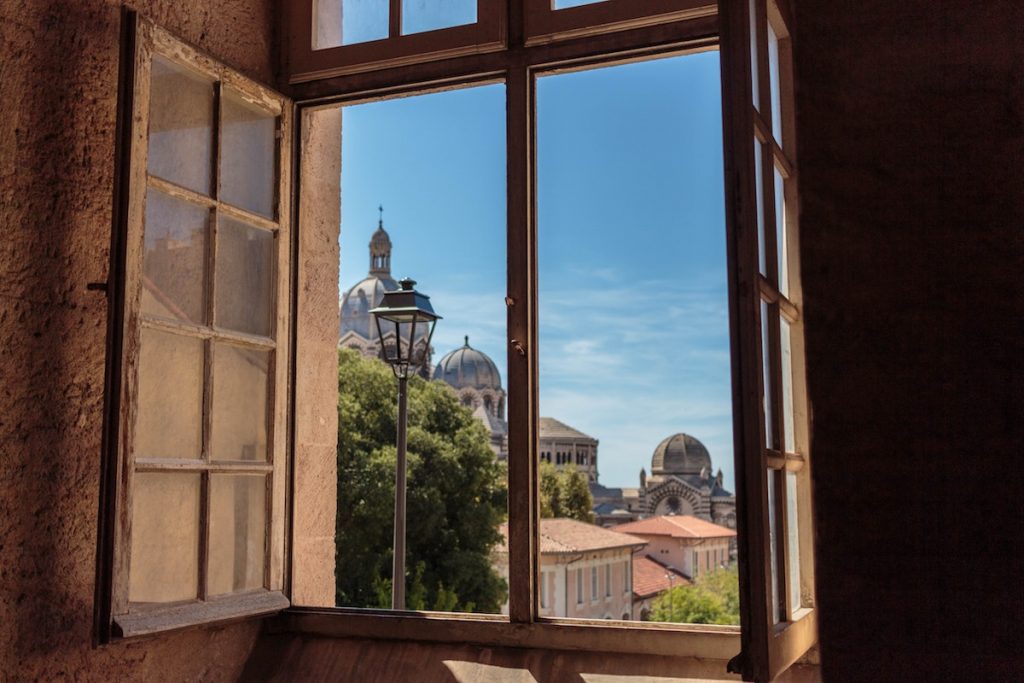 Since March, lockdowns have been reinforced by numerous states in Europe. STARDUST, together with the other fellow SCC01 projects, launched a social media campaign on April called #CityFromMyWindow to promote solidarity among citizens

Since the COVID-19 outbreak, citizens have been advised by their national governments to stay at home as much as possible. Given the constrained freedom, many have found it hard to cope with the lockdown. STARDUST and the other 16 fellow SCC01 projects joined forces and introduced a month-long social campaign entitled #CityFromMyWindow. Everyone in social media was requested to mention the hashtag and upload a photo of their city from their window.

What was once Milan’s busiest street has become an avenue for chirping birds to nest. Ludwigsburg’s fascinating secret gardens have been revealed. Meanwhile, rainbows in Granada has warmed the hearts of its inhabitants. The ancient city of Evora revealed its magical narrow streets. One may also see the backyards covered by snow in the Finnish city of Espoo. A 100 year old Dutch-style monumental house has been spotted in Alkmaar. Healthcare workers clapping hands were spotted from an attic in Brussels while countless cats have been sighted walking on the ledges of windows all over Europe.

These are just some of the beautiful images taken from the windows of European Smart Cities that may have populated everyone’s Twitter feed in the last month and that gave us some relief to the forced social distance due to the lockdown.

More than 50 cities were involved in this initiative. In the process, 511 mentions of the hashtag were gathered, with a potential audience of more than 87,000 Twitter users. Other influential social media accounts like EU_ENV, EUClimateAction and SmartCityexpo joined the SCC01 community in this solidarity wave.

Photo by Adrien Siami on Unsplash 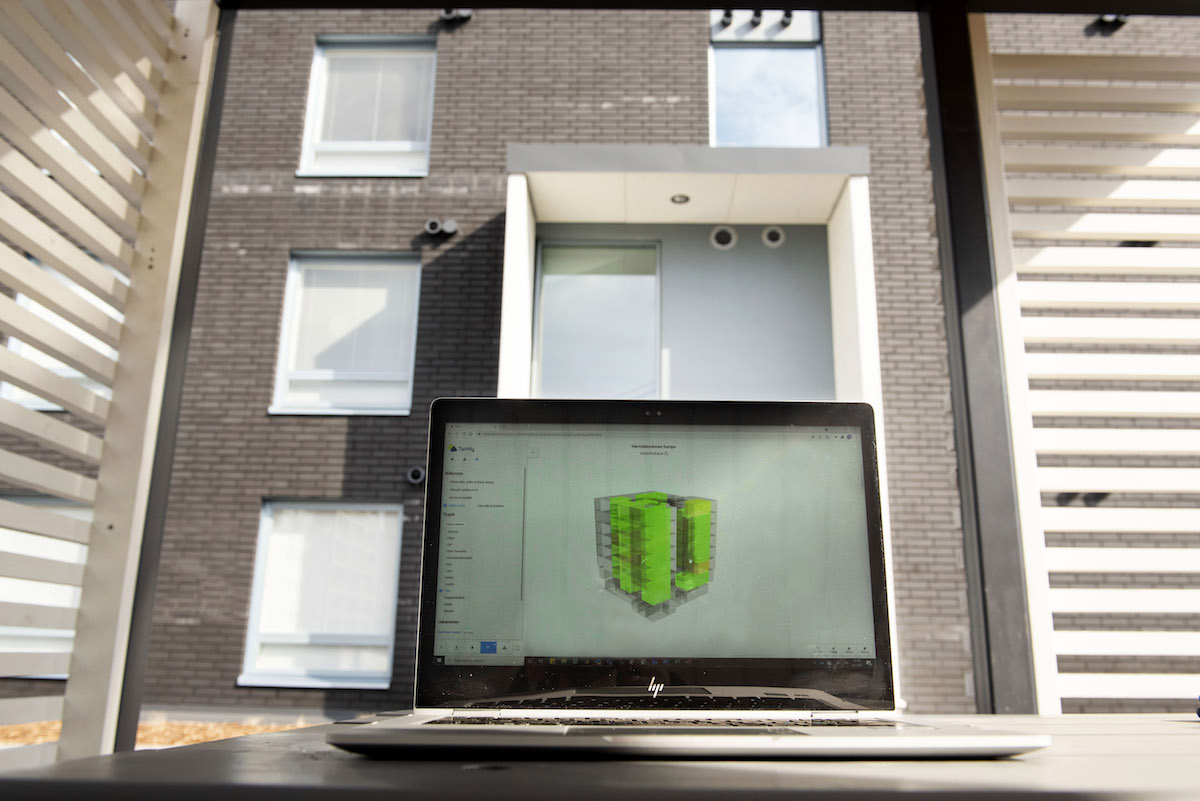 22 Jun 2021
In the future, information that facilitates the daily life of housing and property management can be found on residents' own smartphones. This has been developed in Tampere in the new Sampo apartment building completed by STARDUST partner Skanska at the end of 2020.