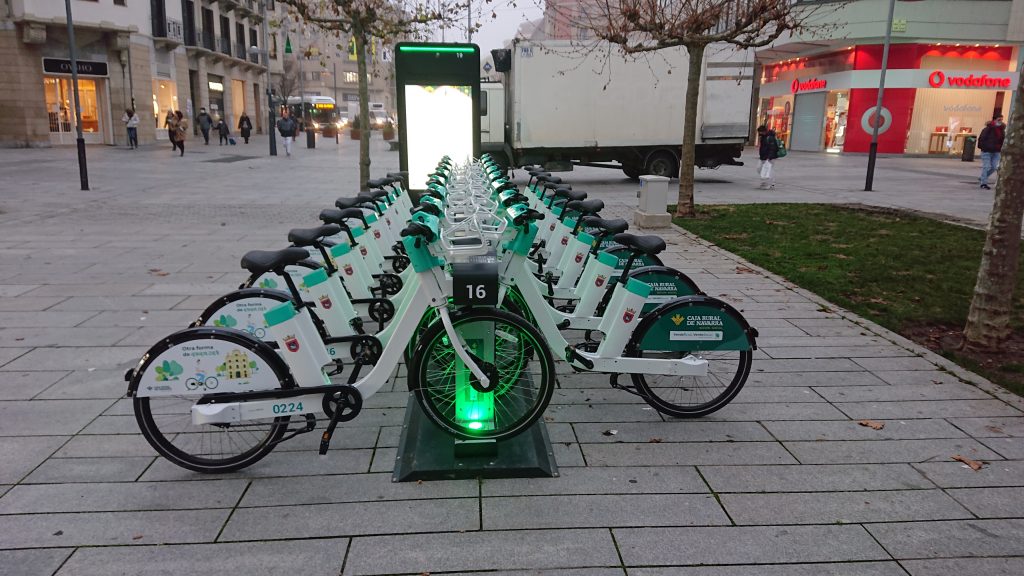 Pamplona's e-bike system has seen over 13,000 residents keen to hop on the saddle and embrace this clean means of transport.

The system, which is the first of its kind in Pamplona, provides 400 electric bikes and 42 docking stations throughout the city.

It is estimated that roughly 19,600Kg of CO2 emissions have been cut since users have switched from cars to e-bikes with the new system. Given this success, other municipalities in the surrounding area have taken an interest and plans are now being drawn up to extend the initiative.

Parallel to the e-bike system, Pamplona has also stepped up its efforts for cyclists in general. The city now boasts 9 new bike shelters offering 360 places that are secure and under video surveillance. They are optimally designed to take up less space in public areas, which allows them to be located where they are most needed. These developments, funded locally, are among Pamplona’s commitment in the European STARDUST project.

The city’s push for more city cycling is part of its “Go Green Pamplona” strategy to fight climate change and develop more sustainable and healthy ways of urban living. 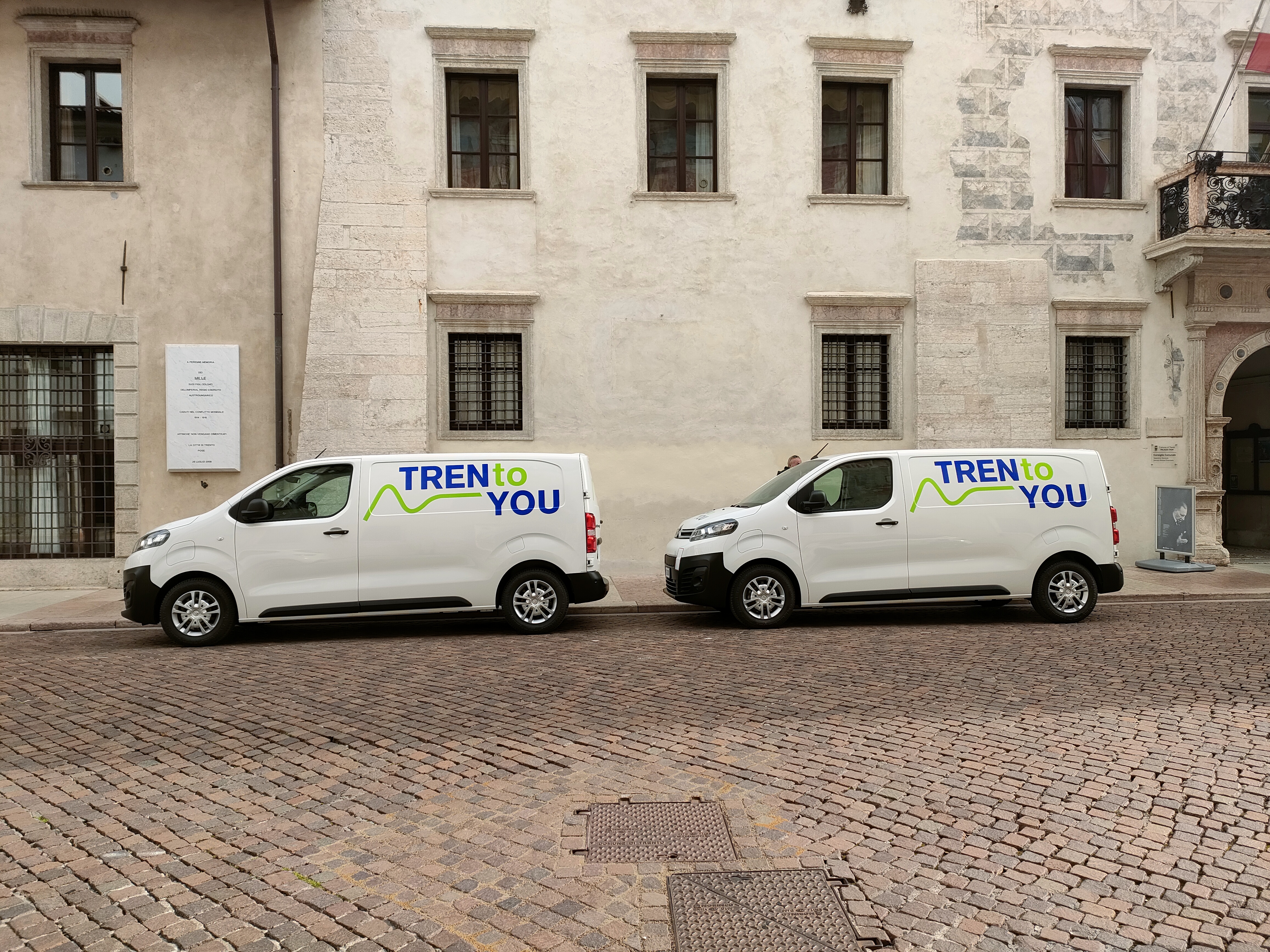