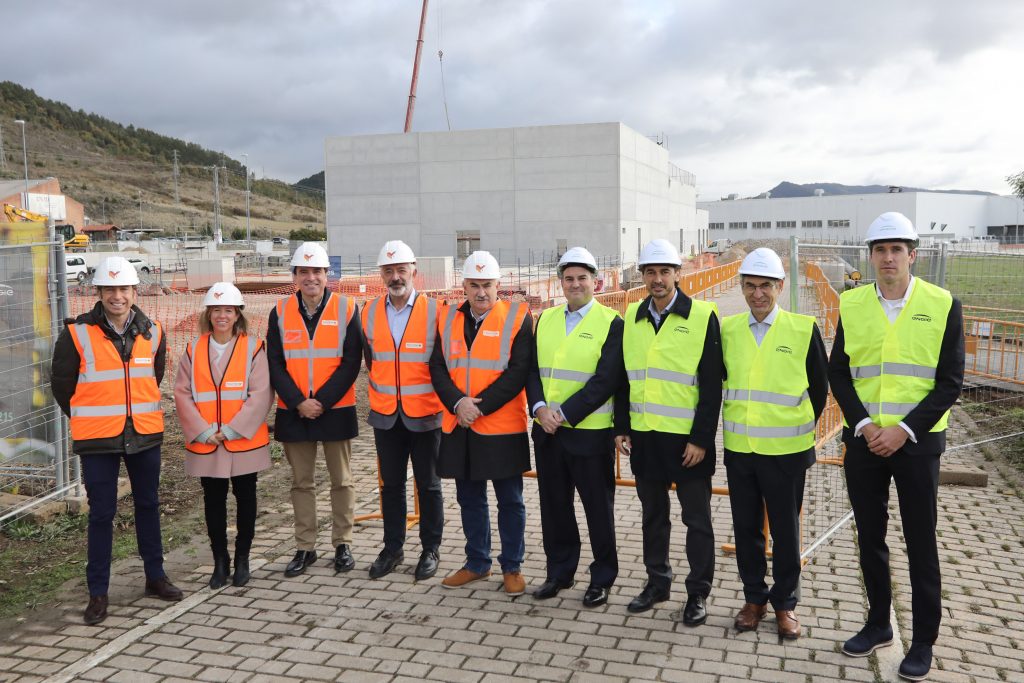 A new district heating system in Pamplona's Txantrea neighbourhood will cut CO2 emissions by 80%. The vice-president of the Government of Navarra, José María Aierdi, visited the district on 18 November to take stock of progress.

The initiative is part of efforts to pioneer smarter energy systems to drive the energy transition and to foster neighbourhood regeneration and environmental sustainability, both in Pamplona and across Spain.

The low-emission district heating and management system is due to go live in the second quarter of 2023, once NASUVINSA and contracted company ENGIE, via its subsidiary Districalor Renovable de Pamplona, complete the entire infrastructure.

The replacement of the existing communal boilers with centralised hot water production using biomass will cut CO2 emissions by roughly 7,000 tonnes per year – a reduction of 80% compared to current figures.

This district heating system is two consecutive phases, with a total investment of €13.7 million. Of this, €6.8 will be provided by NASUVINSA with 50% financed by this public company and also by the European Regional Development Fund (ERDF). The remaining €6.9 million will be covered by ENGIE, which is responsible for operating the plant for a period of 36 years.

The heating plant and equipment occupy building modulated in 3 consecutive cubic volumes which is being built on a publicly owned plot on an industrial estate between Pamplona and Burlada and next to a health facility.

Once completed, the system will centrally produce hot water, meeting hot water and heating needs of more than half the homes in the district. Currently, the first phase of works is being completed, with 2,200 homes already being supplied. The second phrase will cover a further 2,300 homes. In addition to catering for local communities, the plant will be able to meet the needs of nearby public buildings run by the local and regional councils.

As the initiative includes a public-private management model, it is pioneering and offers a benchmark for other initiatives across Spain. The model consists of a public procurement tender for the construction and operation of the power plant and heat network, including the commercialisation of the heating service by ENGIE.

The European Horizon 2020 project – STARDUST – has provided technical and legal advice in key areas such as the viability plan and the public-private management model.

Photo: Vice-President of the Government of Navarra, José Mari Aierdi, and representatives of NASUVINSA and ENGIE  during the on-site visit in mid-November 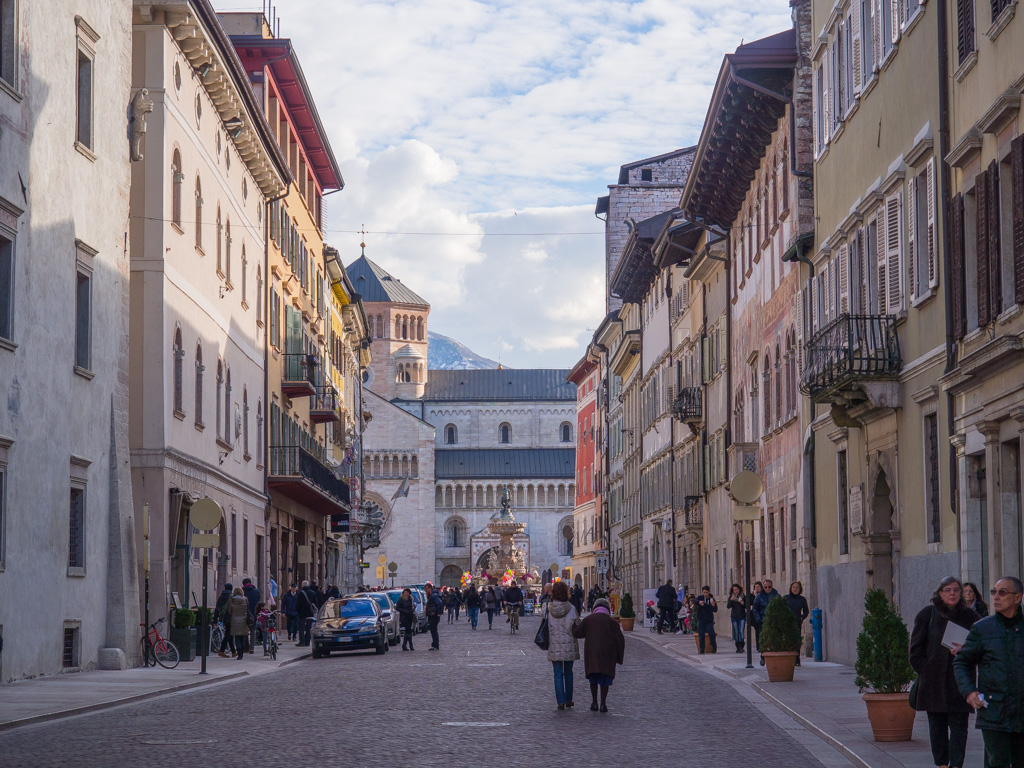